Dubai has risen from an unknown desert town to one of the world’s most advanced cities. Similarly, its journey to efficiently harness energy is not different. Dubai started with a diesel generator in 1952, and is now home to electric vehicles and driverless transportation.

Dubai Electricity and Water Authority (Dewa) is the main reason for this transformation. It was formed after the Dubai Water Department and Dubai Electricity Company merger. Since then, it has been instrumental in developing the emirate’s infrastructure to match the world’s best.

With the first 2kW generator in Dubai in 1952 during the rule of the late Sheikh Rashid bin Saeed Al Maktoum, Dubai is now leading the world in green energy and is on course to introduce solar-powered driverless vehicles. 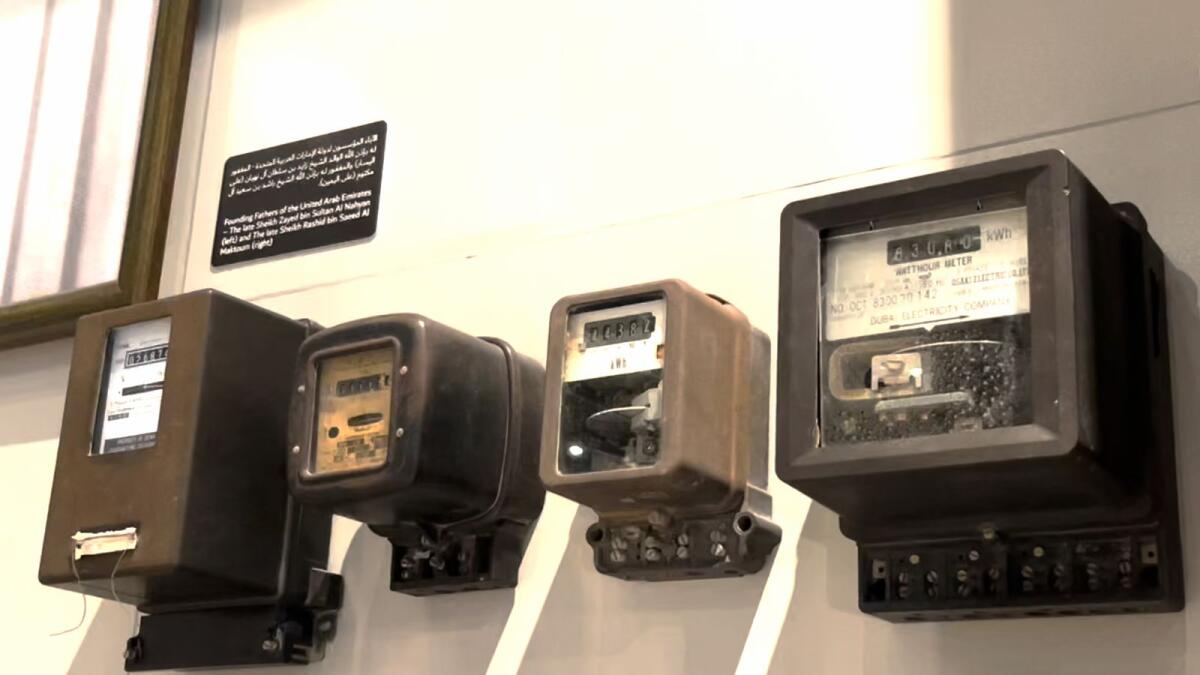 Dewa’s power capacity has increased from 43 megawatts (MW) in 1970 to 13,417 MW in 2021, a 300-fold increase. The utility service provider’s total production capacity is now 13,417MW, including 1,527MW of renewable energy using photovoltaic solar panels from the Mohammed bin Rashid Al Maktoum Solar Park, the largest single-site solar park in the world using the Independent Power Producer (IPP) model. It will have a production capacity of 5,000MW by 2030.

Below is Dubai’s time and journey, which started from a humble beginning:

– 1974: Work begins on the Satwa Gas Turbine Power Station next to Port Rashid in Bur Dubai.

– 1999: Dewa constructs the Al Aweer Power Stations and commissions it in the first half of the year.

In order to expedite the journey towards a green energy and solar power, Dewa established the Innovation Center at Mohammed bin Rashid Solar Park, the world’s largest single-site solar park. 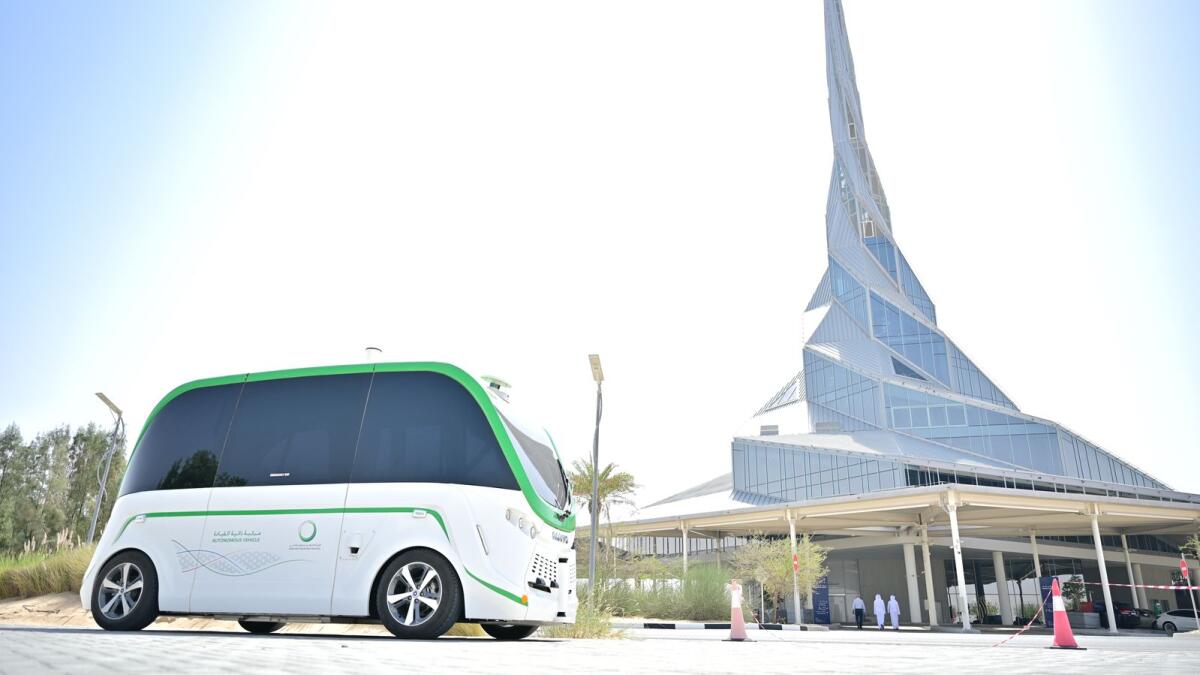 Upon arriving at the centre, the first thing that visitors spot is the unique driverless vehicle which is parked in front of the centre. The vehicle, which has a maximum speed of 25km per hour, can carry up to 15 people. However, due to Covid-19 restrictions, it now seats nine people. It’s equipped with sensors and cameras linked to GPS that detect the location of the bus and allow it to sense the surroundings of the bus to detect any obstacles and prevent accidents. It can also be operated manually to ensure that the trip is safer for visitors.

A dedicated lane has been created for the autonomous vehicle where the visitors can experience the ride for free. However, they need prior booking.

People can visit mbrsic.ae to book one of four slots offered by the centre. The ticket to the center is priced at Dh50 for adults and Dh30 for children.

A trip to the center is educational, informative, and entertaining considering the variety of experiences it offers to the visitors. Officially opened to the public in February 2021, the center focuses on three key pillars – education, inspiration, and innovation.

The centre’s experience starts from the first floor with a short and high informative show in the auditorium. Then the visitors are taken to the next section, where the exhibition shows Dewa’s journey, as well as 30 interactive screens and devices for the students to learn about electricity generation and transmission. These unique and amazing interactive experiences are certainly worth exploring for people of all ages.

Visitors also get a detailed briefing about the history of electricity and the contribution of the scientists in this field.

“Then we introduce visitors to sunlight properties and how we can harness the sunlight in order to generate electricity. The third section is focused on solar technologies and clean energy technologies, where we demonstrate different technologies that have been established at the Mohammed bin Rashid Al Maktoum Solar Park. Section Four is focused on the future of energy where we are looking at different types of clean energy resources, 3D printing, and green buildings at Dewa,” adds Dr Aaesha.

Dewa now produces 11.38 per cent of its energy mix from clean energy. The solar park is the largest of its kind in the world.